January Shows in Czech Republic
Deborah Bonham returns to the Cz Republic for 3 shows at the end of January 2011. Invited back for 3 of her own shows after last years performance alongside Nazareth, Ken Hensley, Korn & Ozzy Osbourne at RipFest in the Czech Republic. 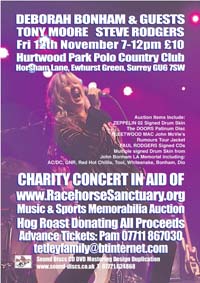 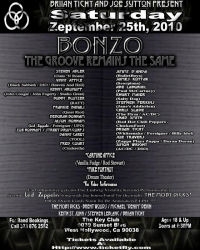 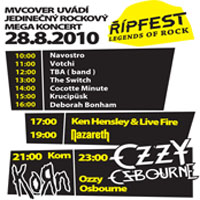 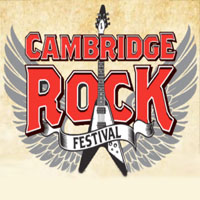 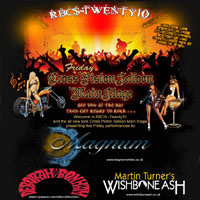 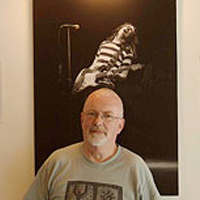 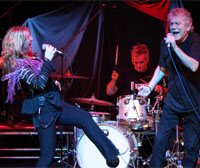 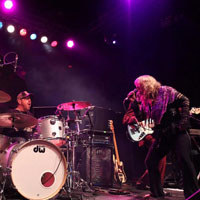 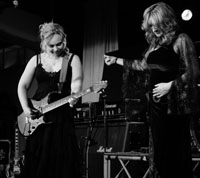 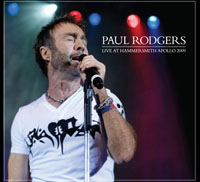 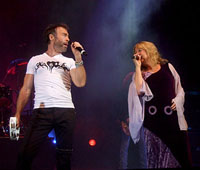 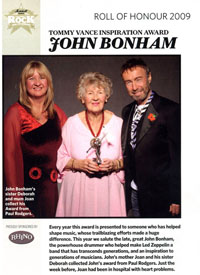 September 2010
Deborah is in Los Angeles for a memorial concert for her brother John at the Key Club in West Hollywood September 25th on the 30th anniversary of his passing. An amazing wealth of drummers are turning out for this concert, including Jason, Chad from the Chillis, guys from Tool, Salty Dog, Whitesnake, GnR, AC/DC, Ratt, Paul McC, the Appice Brothers, the list is endless, sorry if I left anyone out. It stands to be a very emotional evening and a beautiful tribute to John.


July 2010
Deborah and her band will be appearing 'live' at RIPFEST in Krabnice - Rovné, Czech Republic (www.ripfest.cz) on 28th August, as part of a historic event for the country, that also brings together OZZY OSBOURNE, KORN, NAZARETH and KEN HENSLEY & LIVE FIRE
www.ripfest.cz

July 2010
Currently recording tracks for her much anticipated new album with Producer NICK TAUBER, best known for his work with THIN LIZZY and MARILLION. Deborah has also been writing with JOHN HOGG, a member of MOKE, who tasted chart success in the USA and toured the UK, Europe and the US with The Black Crowes and Goo Goo Dolls. John went on to HOOKAH BROWN with the Black Crowes' Rich Robinson.

June 2010
Just back from an exhibition of the photographic work of FIN COSTELLO in Cork, Ireland (whose pictures were featured on Deborah's album, 'The Old Hyde'), Deborah, guitarist Peter Bullick and keyboard player Gerard 'G' Louis brought the house down with their set and an impromptu set of Rory Gallagher classics with former Gallagher bassist and long time Nine Below Zero man, Gerry McEvoy was equally rapturously received.

May 2010
Deborah has been interviewed for a BBC Radio 2 documentary on the life of her brother JOHN BONHAM, alongside ROBERT PLANT and John's close friend DAVE PEGG of Fairport Convention, amongst many others. Already aired on BBC 6Music, a longer version of the programme, hosted by DAVE GROHL, will be aired on BBC Radio2 in September.

February 2010
UK Tour with Nazareth
Last night of the tour in Glenrothes, Dan McCafferty joined Deborah for the encore 'Stay With Me Baby'.

February 2010
UK Tour with Nazareth
Newcastle O2, Jason Bonham surprises the audience and Deborah, when he comes on stage for an encore of Zeppelin's 'Rock'n'Roll'.

January 2010
Chantel McGregor is invited on stage to play 'The Old Hyde' with Deborah at the Skegness Rock and Blues weekend.